Liposuction is a surgical procedure to remove unwanted fat from the body. It is also known as body contouring, lipoplasty, or liposculpture. At the Lind Institute of Plastic Surgery, we offer Lipo 360 in Houston, which typically includes liposuction to the abdomen, waist, hips, and back.

Who is a good candidate for liposuction in Houston?

You may be a good candidate for Lipo 360 if you have a stable body weight and localized pockets of fat in the neck, arms, chest, abdomen, flanks, hips, thighs, and back that are not responsive to diet and exercise. You should also have good skin elasticity, as liposuction will not tighten the skin. If loose skin is not a concern, liposuction may be a good option. 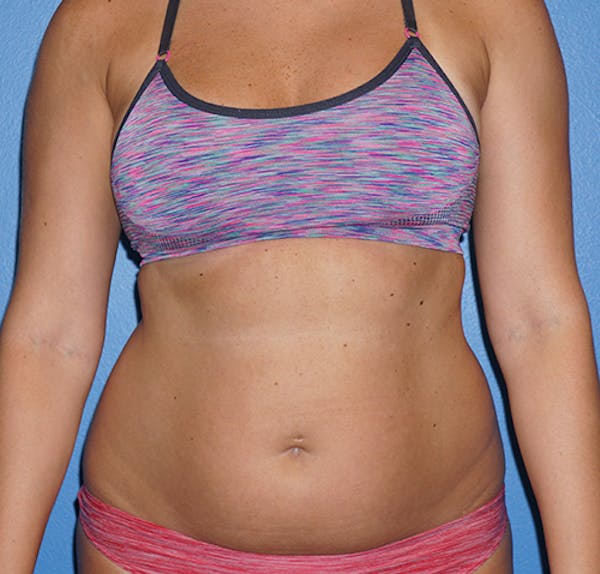 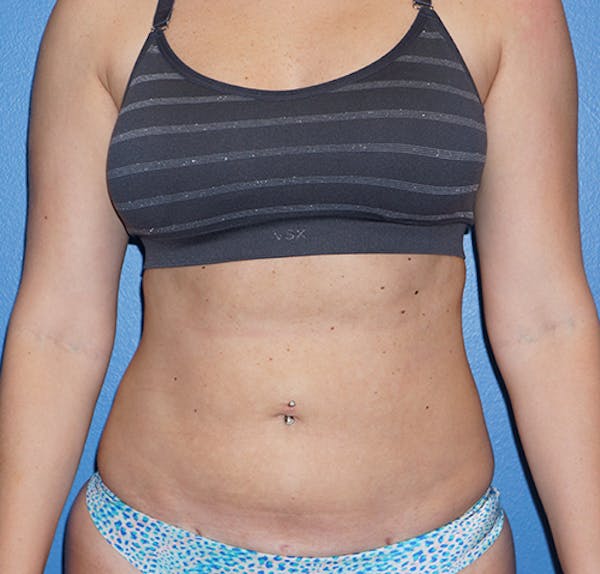 What should I expect with liposuction surgery?

Liposuction in Houston can typically be performed with only a small amount of IV sedation. You can return home the same day. The procedure can take from two to four hours, depending on how much liposuction is being performed.

You will be wearing a compression garment when you wake up from your Houston liposuction procedure. This garment will need to be worn for six weeks to prevent fluid accumulation in the treatment areas. Pain medication will be prescribed to help you through the early stages of healing.

Typically, sutures are absorbable and do not need to be removed. Most patients can return to light-duty work in one to three days. You should be able to return to full activity and exercise in three to six weeks.

Why choose the Lind Institute of Plastic Surgery?

Jeffrey G. Lind II, MD, and the Lind Institute of Plastic Surgery perform transformative liposuction and Lipo 360 surgeries, along with a range of surgical procedures to restore the face, breast, and body.

How should I prepare for liposuction?

If you smoke, you should stop at least six weeks before liposuction surgery. All medications that can cause bleeding should be stopped at least two weeks before the procedure, with the approval of the prescribing doctor.

How soon will I see results after liposuction?

Although results can be appreciated very soon after treatment, it is essential to understand that you may have swelling for several months, and the optimal results may not be evident until six months after liposuction.